Your problem or goal is clear, but now you need the right idea to bring the desired outcome to reality. One single idea just isn’t enough. Many need to be created to view the subject from different perspectives. Accepting that many ideas are going to fail is something that we have to accept. The creation of these ideas can be hard. The lack of idea inspiration can be frustrating and can cost a lot of time. Luckily, this problem is solvable. There are a few tricks and even simple actions that you can do to improve your idea creation skills. Also try to combine them to reach the maximum potential!

Others often have ideas in directions that you personally didn’t think of. By seeing their ideas, new pathways in your thinking process open. This makes it easier to think of new, good ideas. Also try to expand on the ideas of others to create a completer idea than they already made.

Thinking of good ideas is almost never a high priority to people. The best way to finish work is by setting a deadline. The deadline forces you to work on the task, in this case the idea creation. The pressure of deadlines helps idea inspiration, because it focusses the attention on the subject.

Ideas don’t often just pop up in your head. To think of good ideas, you have to free time. Try to focus only on idea creation. Do not drive or sort out work while thinking of ideas, but really make sure you are free from other tasks. The concentration on the subject while free from other stuff enhances the idea inspiration.

Ideas sometimes come and go. Write the ideas down so they don’t go away. These ideas may be raw and need refinement, but you can do this later on. Just make sure you don’t forget them, because this creates an unpleasant feeling that we all experience. 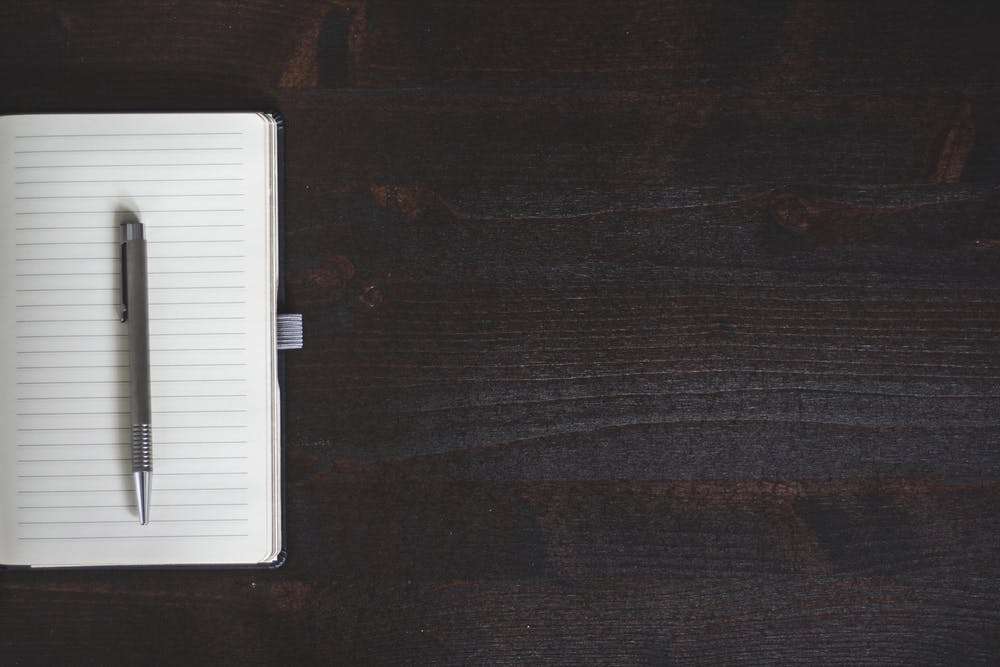 The raw ideas can be improved by discussing them to others. There are many perspectives to subjects and ideas, so the person you discussed them with might have another one than you have. This will start your thinking process over. It will result in the adjustment of your idea or maybe a brand-new idea.

6. Focus on the problem

Thoughts go in every direction when there isn’t a goal that you want to achieve. So, don’t purely focus on thinking of ideas, but focus on a problem. The problem will give you a narrower field of view

Don’t get stuck on perfecting ideas. The goal of brainstorming is to create raw ideas. It doesn’t even matter if some ideas are the same, because there is a selection of the ideas afterwards. After the selection is the perfecting the ideas is the next phase called ‘concepting’.

It isn’t a coincidence that many people get their best ideas under the shower. Relaxation gives us an increased amount of dopamine, which increases creativity. So when you take a shower, exercise or take a walk, you are more likely to have a better idea inspiration. 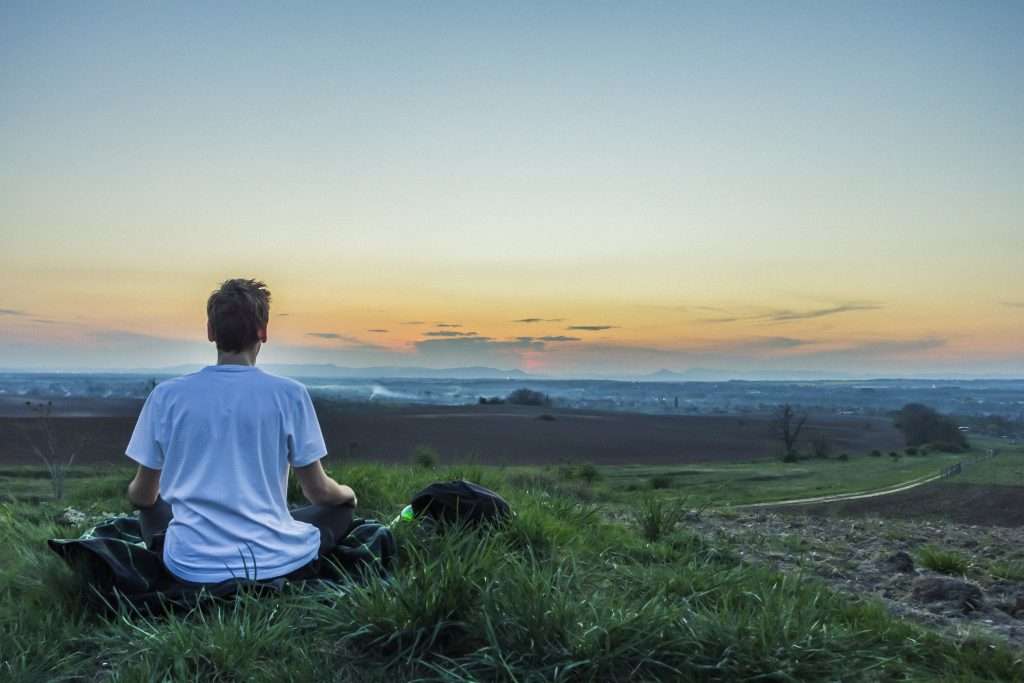 There is a big chance that you’re not the first one that needs to think of ideas about a certain subject. Consult Google if someone else has found good ideas that fit your subject. Do not just steal the ideas, but use them to see the perspectives of others.

‘Sleep on it’ is a phrase that people use when someone needs to overthink things. This is also applicable in idea creation. Begin a brainstorm and after finishing it, give it a day to process. Go to bed and the next morning you will have a fresh perspective on the subject. This will start the idea creation process over and will bring new insights compared to the ideas of the previous day.

12. Create a sense of urgency

You will notice that your idea creation will improve will using these tips. Try to use them as often as possible to make them a habit, so idea creation will automatically become easier without any effort. Do you want to organize and create your ideas better? Take a look at our Idea Management platform.

Accept Mission is an idea management platform. The platform contains multiple tools to brainstorm and idea management to organize it. The selection tool lets you select the best ideas from the brainstorm to innovate with. Its gamification elements improve the appeal to the users and increases the widely sought-after employee engagement. Let us know if you are interested in digital brainstorming. Contact us here. 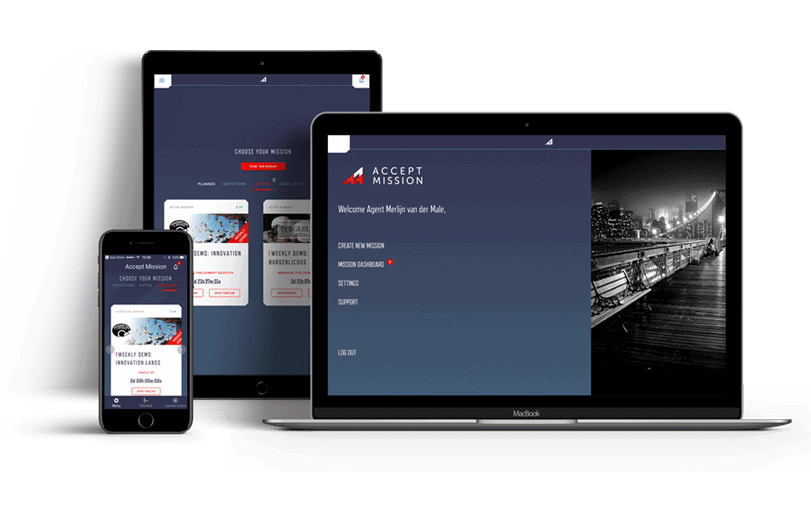